This is an in-development project that processes Network Rail's Open Rail Data feeds - absorbing all sorts of information about train schedules, and keeping a record of current and historic live train data. The eventual end goal of the project is to link this information into OpenStreetMap geodata, in order to provide cool things like a live map of train locations (approximately, that is), predictions on level crossing opening & closing times, and the ability to find out which trains are going to pass any location on the railway at any given time. It's all written in Rust as well, because Rust is cool.

However, it's very much not done yet! Watch this space for further stuff! Also, feel free to join the chatroom (#trainsplorer on chat.freenode.net), if you'd like to discuss the project (or anything about trains in general, really). (We also keep logs for that chatroom, in case you're interested in seeing what we've been up to.)

What are all these moving parts?

This repository contains many individual Rust crates. Here's a short overview of what they do:

Can I have some screenshots?

Yes! That's what osms-web is for, after all. Here you go: 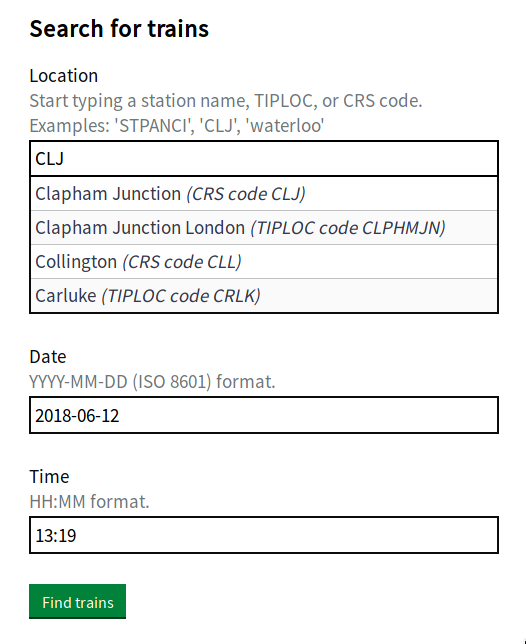 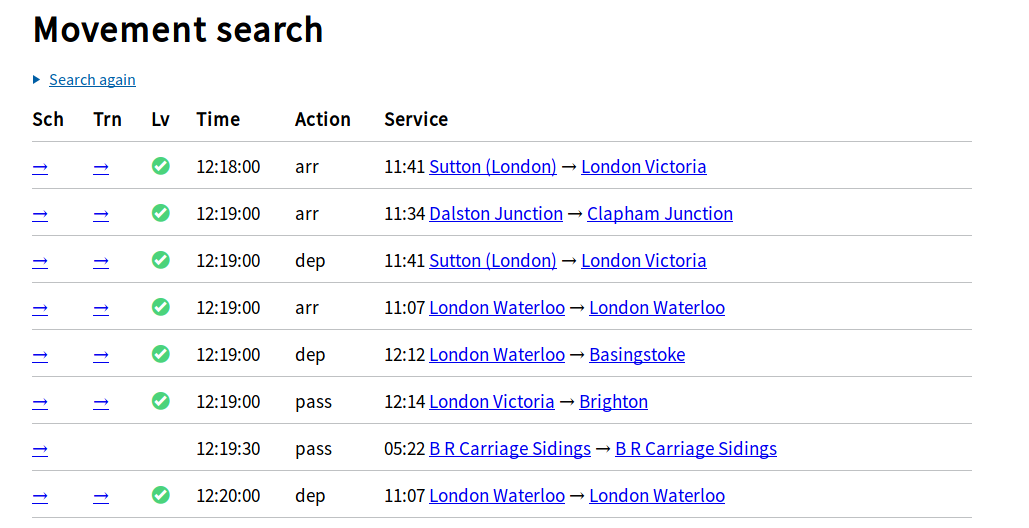 All crates in this repository are free software: you can redistribute them and/or modify them under the terms of the GNU Affero General Public License as published by the Free Software Foundation, either version 3 of the License, or (at your option) any later version.

The atoc-msn, national-rail-departures, and ntrod-types crates are also licensed under Apache 2.0 and MIT terms. This means that you can use these crates (but only these crates) under AGPLv3, MIT, or Apache 2.0 at your option.